Thursday Tea….What is new in the world of social? 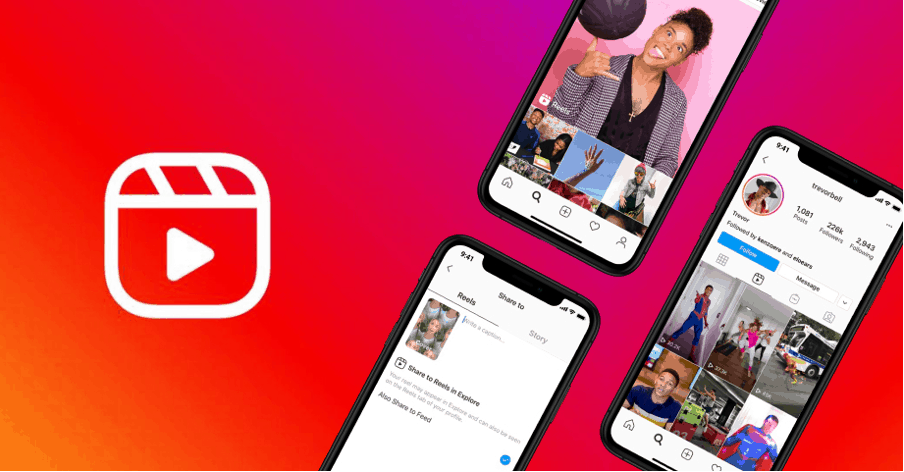 Thursday Tea….What is new in the world of social?

REEL ALL ABOUT IT

Instagram only launched its TikTok competitor ‘Reels’ in August and is already looking to monetise the format. It also announced it is testing shopping within Reels later this year and will start making shoppable IGTV videos globally. Eventually, these IGTV videos will also be available through Instagram Shop, a dedicated page for shopping within the app.

Facebook’s dating service has launched in the UK and across Europe as a dedicated space to find relationships on the social network.

The social media giant hopes to emulate the success of apps such as Tinder, Hinge and Bumble, which have millions of users across their platforms.

LinkedIn users will be able to start a face-to-face interaction to share career advice, chat about potential job opportunities or catch up in virtual group get-together via online meeting tools.

LinkedIn is also rolling out its own version of Stories.

MESSENGER GETS A REBRAND

Facebook has decided to tweak its colour scheme for Messenger, ditching the traditional blue-and-white look for an Instagram-esque gradient of blue, purple, pink and orange.

Messenger has created an all-new way of helping people express themselves better on chat! There are multiple custom reactions and message effects that are available to make chatting more fun. Not just that, new features like selfie stickers and vanish mode are coming soon too.

Over the summer, Snapchat announced it would soon debut a feature to rival TikTok. Now, sounds on Snapchat has launched on iOS, bringing music to the platform. Snapchat’s release offers a curated catalogue of emerging and established artists for users to feature. Music can be added to Snaps either in pre or post-capture. There are no limitations on where the music can be shared, either. The clip can be shared to your Snapchat Story or directly to friends – the choice is yours.

Rumour Mill Creative Communications is all about creating integrated, multi-platform communications strategies that capture the imagination and spark the consumer’s curiosity.

We work in partnership with our clients to build a powerful brand story that will take your business to the next level.